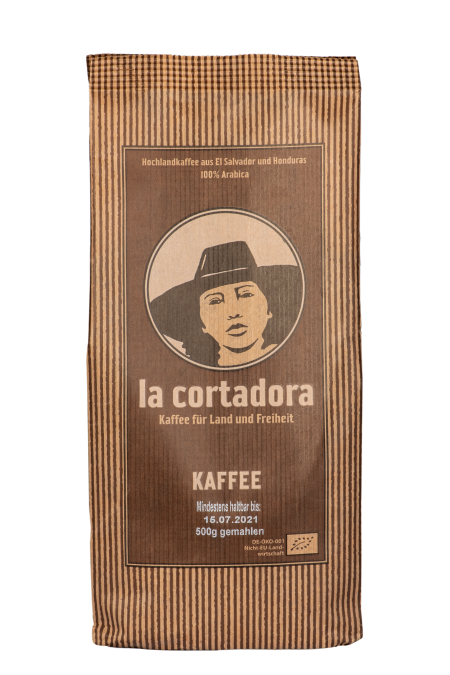 Coming from the region of lake Coatepeque, this coffee stands out for its intense signature macadamia nut taste. Ground coffee from Salvador. La Cortadora is grown in small farming cooperatives “Las Lajas”, based in Sonsonato region in between Cerro Verde national park, Santa Ana Izalco and Cerro Verde volcanos. Full of incredible flavours of carambola and guava fruits. 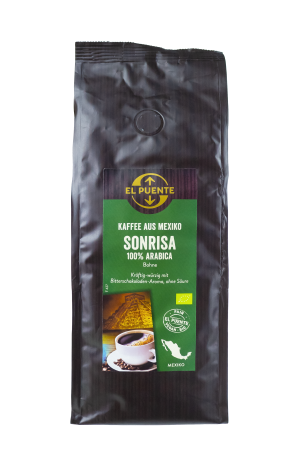 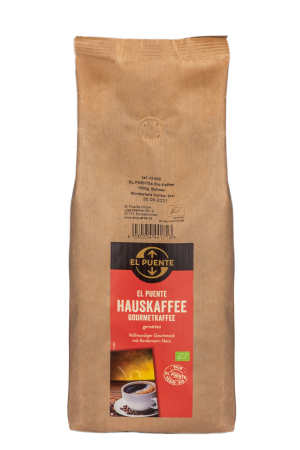 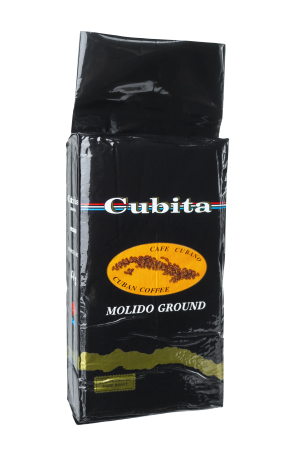 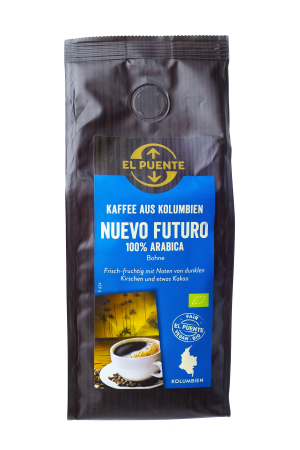