Search
View basket “Cubita – coffee beans (1 kg)” has been added to your basket. 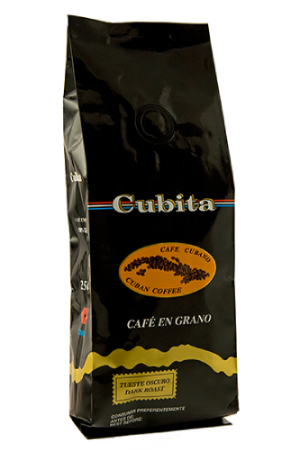